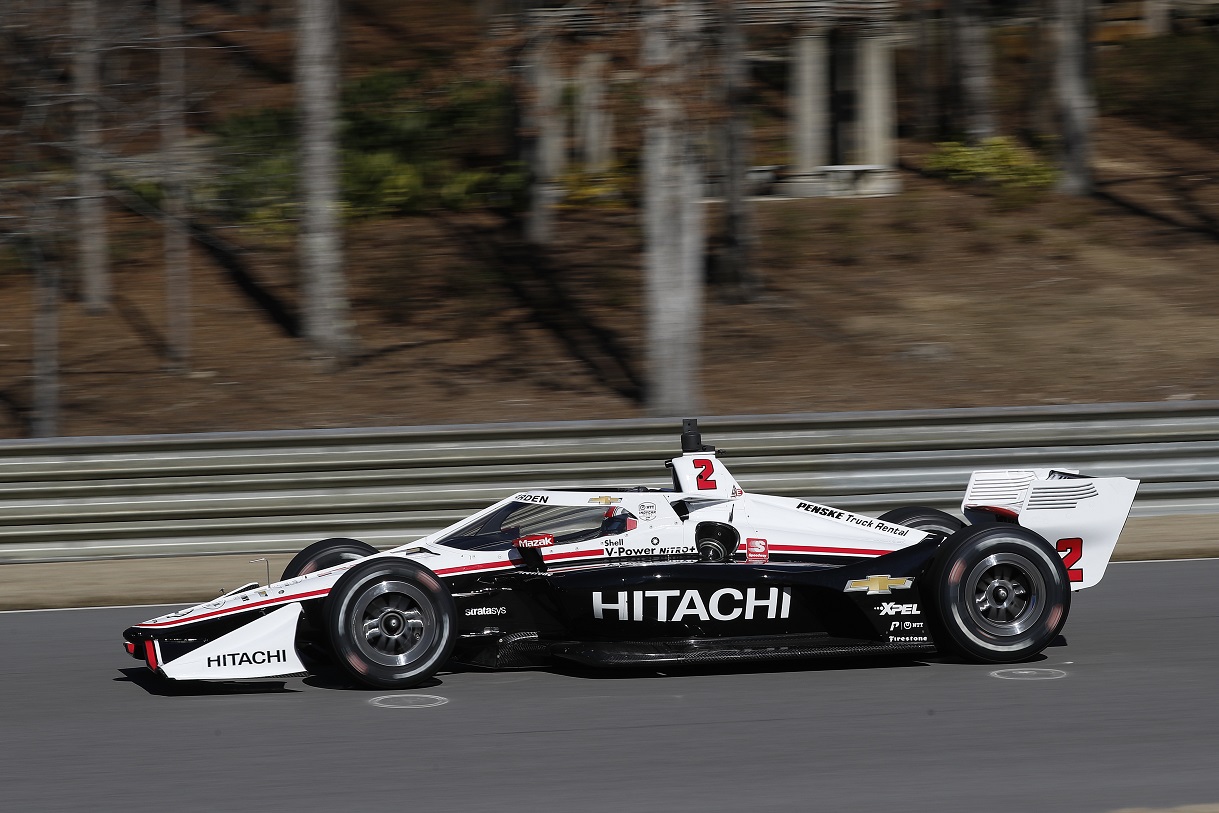 The 2021 INDYCAR Series gets rolling on April 18

The Hitachi Group, including Hitachi Astemo, with partner Team Penske, is set to compete in the 2021 INDYCAR Series, which kicks off on April 18 at the Grand Prix of Alabama, in Birmingham, AL USA. Hitachi will once again sponsor Team Penske driver, Josef Newgarden. The 30-year-old American driver who has recorded more wins since 2017 than any driver in the INDYCAR Series (11) and has produced top-five finishes in the championship standings for four seasons in a row. He has won two INDYCAR Series championships (2017 and 2019) in four years since joining Team Penske which will enter its 55th year of racing competition in 2021., Hitachi is proud to carry on its dynamic relationship with Team Penske for the tenth-consecutive season.

* Races where Newgarden will be in Hitachi livery. 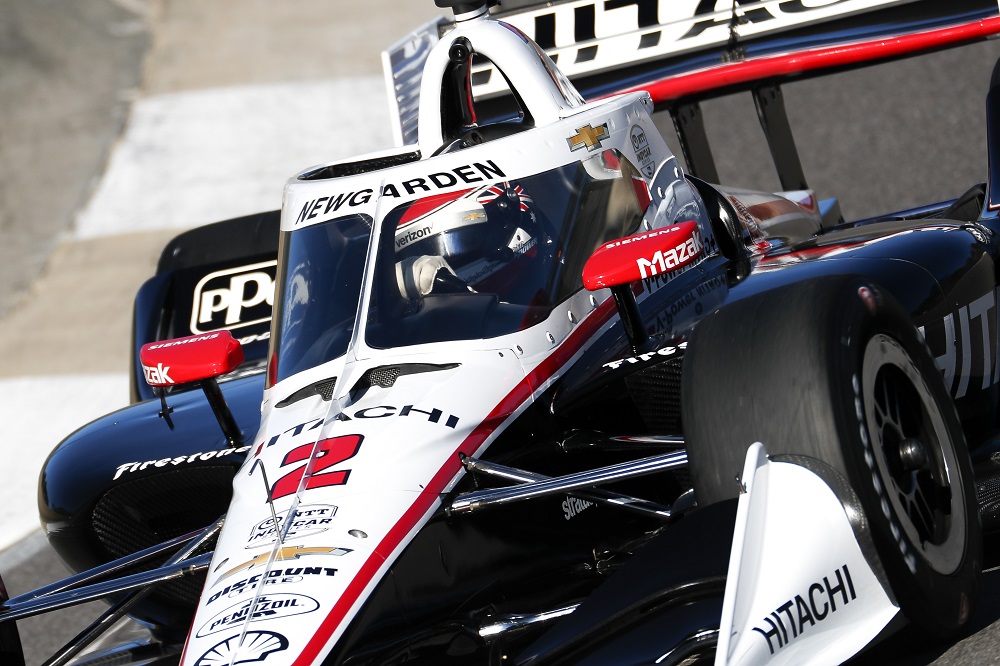