The Detroit Grand Prix is a somewhat unique doubleheader in the IndyCar Series. Last year, the race was cancelled due to COVID-19, and therefore held for the first time in two years. Nice weather throughout the weekend attracted many race fans to the circuit for two enjoyable races.
Held on a 2.35-mile course set up in Belle Isle park on the Detroit River, the 2019 winner, Josef Newgarden, finished 10th due to a tire loosening incident early in the race, as well as two red flag incidents.
In the second race on Sunday, Newgarden captured his 12th pole position during qualifying. In the main race, he held the lead for 67 out of 70 laps, but was overtaken by the car in second place with 3 laps to go, and finished on the podium in 2nd place. As a result, Newgarden moved up to 4th place in the overall standings. 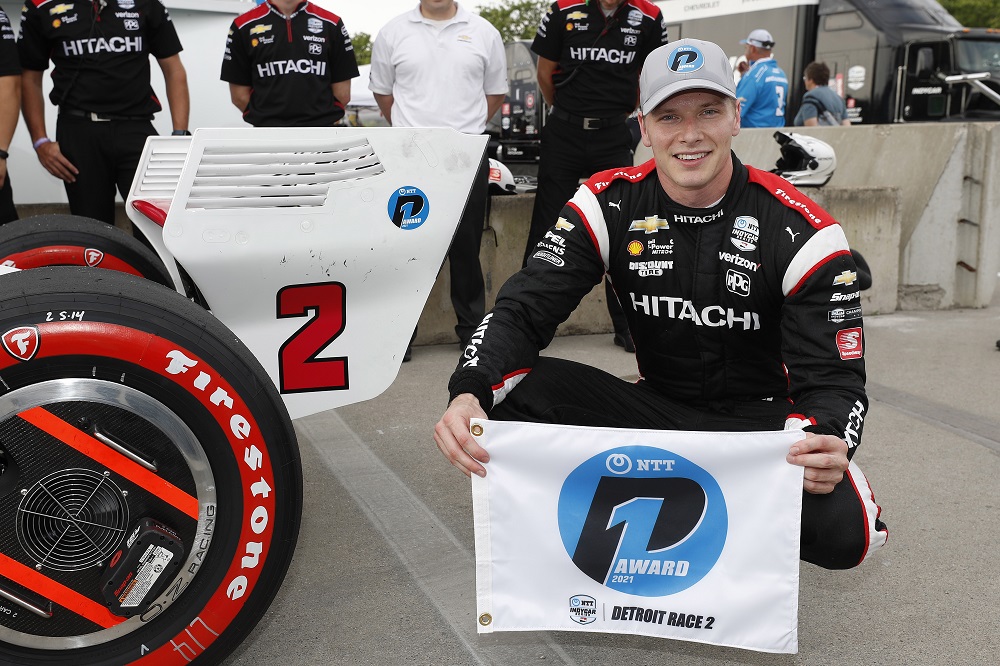 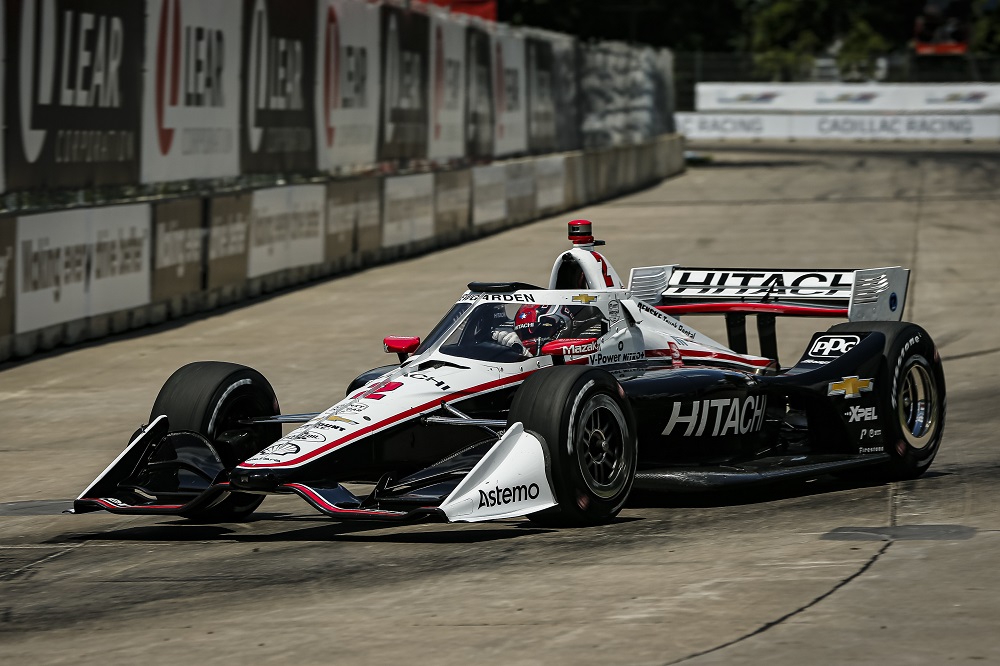 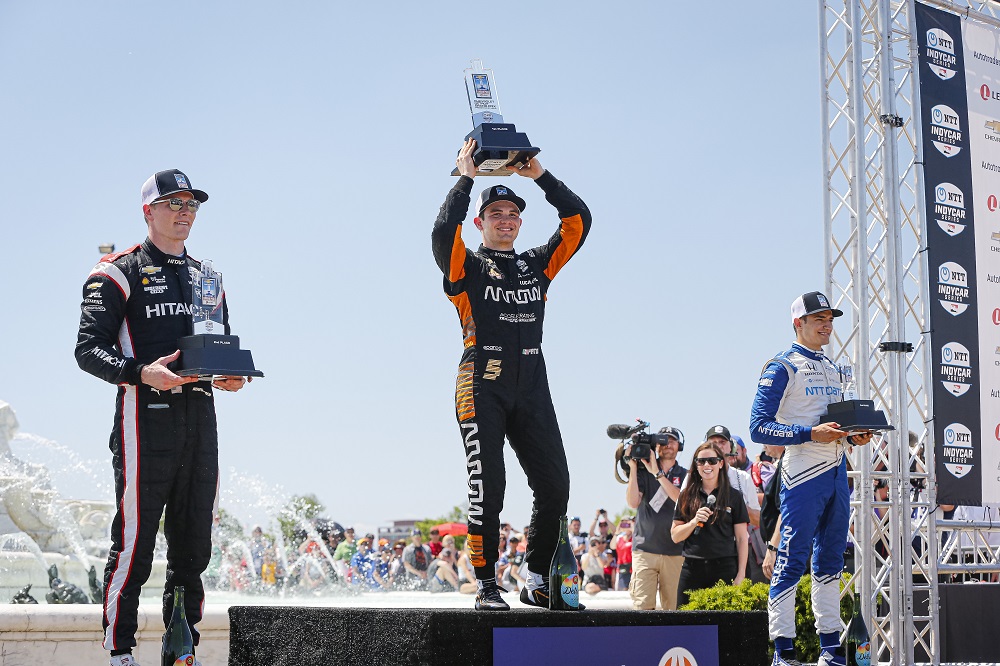