Finished in 7th place despite a tough handicap

On August 21-22, the 2021 AUTOBACS SUPER GT Round 3 FUJIMAKI GROUP SUZUKA GT 300km RACE was held at Suzuka Circuit (Mie Prefecture).
Under the punishing conditions of handicap weights and fuel flow restrictors, Astemo REAL RACING was able to advance to Q2 for the first time this season in the qualifying round and went into the race from 6th on the grid. Although they lost their position shortly after starting the race, Baguette and Tsukakoshi drove tenaciously and finished in 7th place, earning valuable points for the team. They will head into the second half of the season in 4th place in the team ranking! 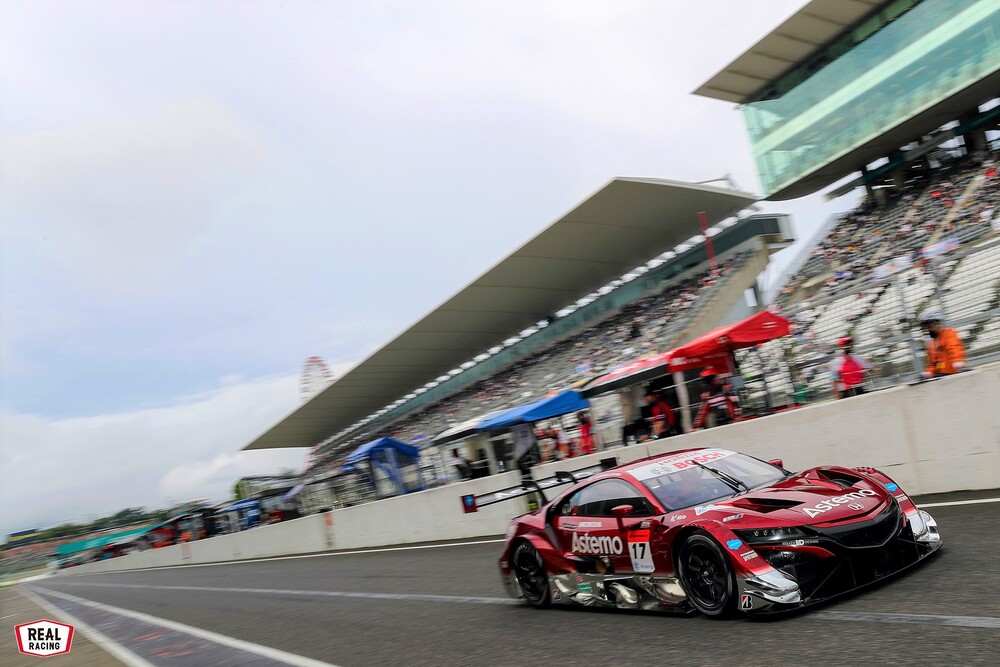 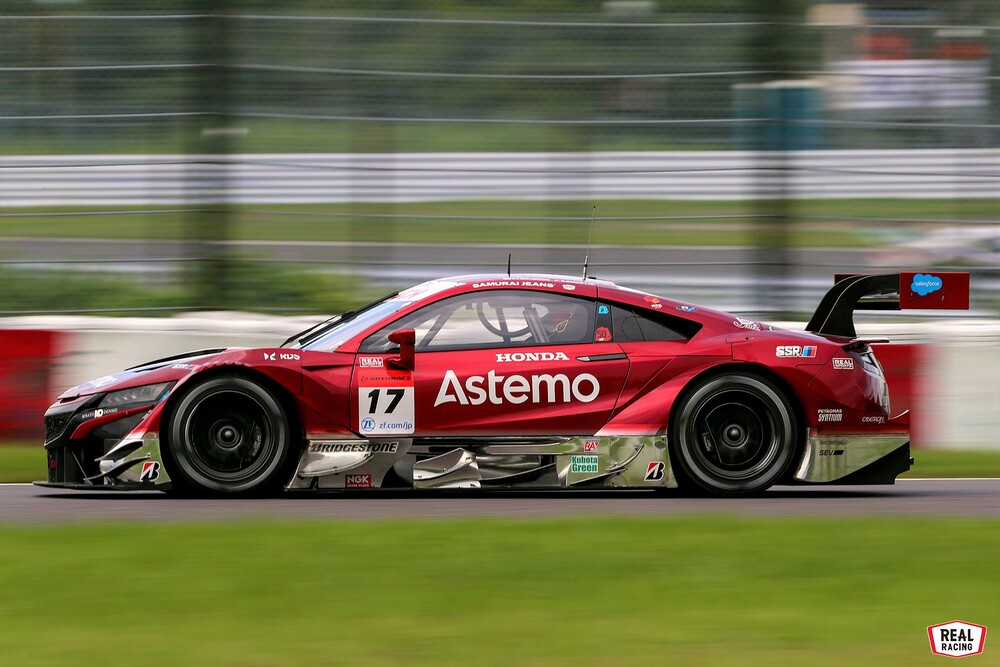