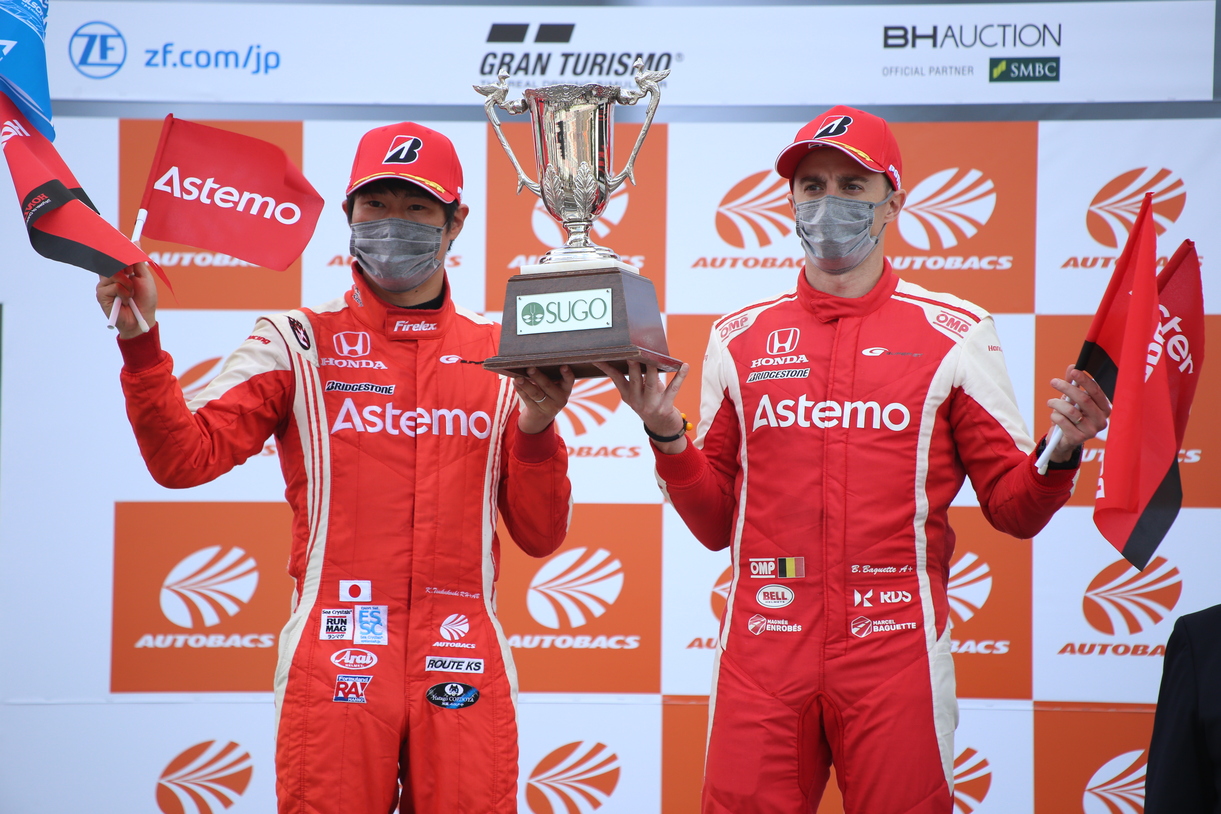 Astemo NSX-GT finishes third amidst a chaotic race, the second podium finish of the season

With the series championship in sight, the #17 Astemo NSX-GT finished third at round 5 of the 2021 AUTOBACS SUPER GT series, held on September 11-12 in Sportsland SUGO (Miyagi prefecture).
As with previous races the team was saddled with a significant handicap, including a “success ballast” and a fuel flow restrictor. Nonetheless, in Qualifying the Astemo NSX-GT managed to place seventh for Q1 with driver Kodai Yamagoshi, and fourth for Q2 with Bertrand Baguette, a season best.
In the final race, Baguette on the first stint fought to break out of the group, raising his position by one before pitting on the 29th lap and switching with driver Tsukagoshi. Due to penalties the #8 ARTA NSX-GT went up in a position to second, but that lead shrank due to a safety car and Full-Course Yellow.
During the final stretches of the race the team was passed by the #1 STANLEY NSX-GT, ultimately finishing third for the second podium finish of the season.
With only three races left, Astemo NSX-GT’s series ranking has went up to second place, so your continued supporting for the team will be greatly appreciated. 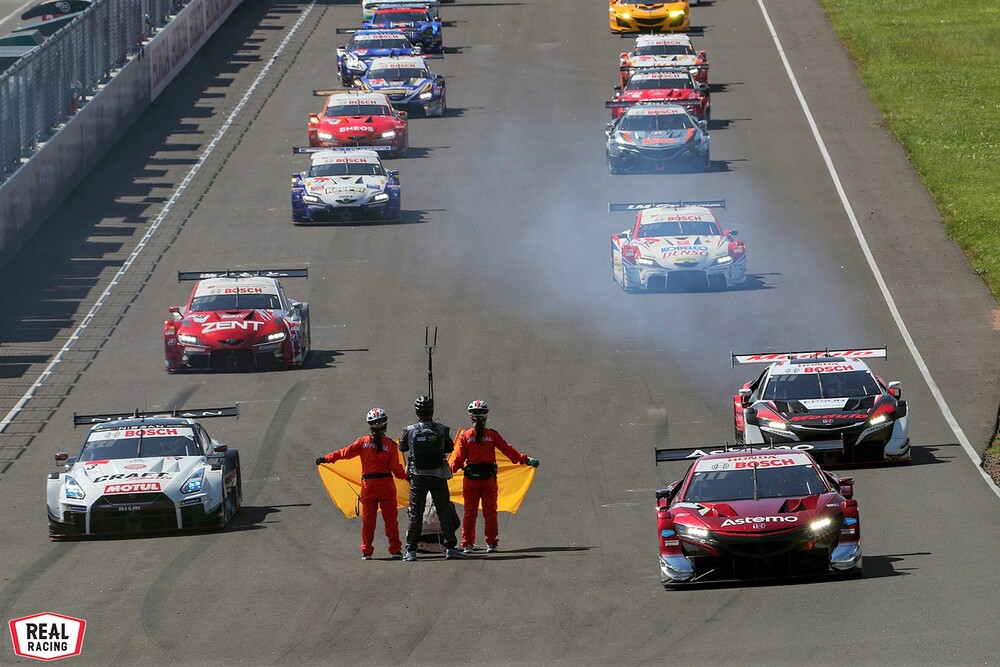 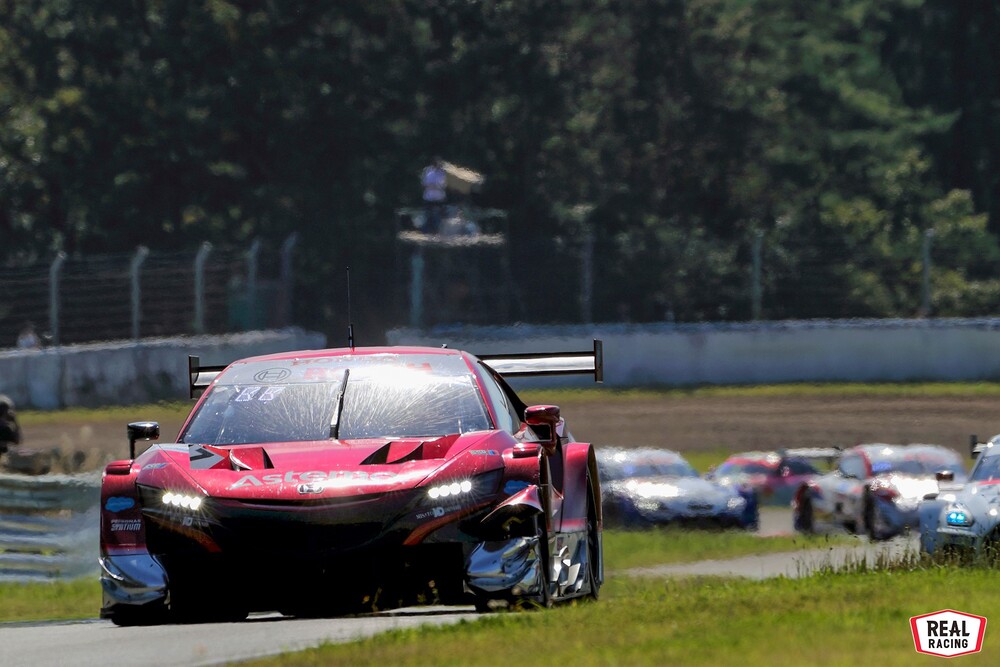 Back to home
Back to top