Rider Kazuma Watanabe from Astemo Honda Dream SI Racing captured the 2021 All Japan Road Race Championship series title for the ST1000 class, following the final round held on September 18-19 at AUTOPOLIS (Oita prefecture, Japan).
It’s an immense win for a team that’s only in the second year since its formation, and marks its first title. In the final race, rider Kosuke Sakamoto landed a podium finish at second; Watanabe came in at fourth, defending his point-leader standing to secure the championship win. In the JSB1000 class, Ryuichi Kiyonori finished at tenth for Race 2 in the final round, concluding the 2021 season at third place..
The Honda CBR1000RR-R used by Astemo Honda Dream SI Racing is equipped with Hitachi Astemo components and reflects how we contributed to the win as Hitachi Astemo. 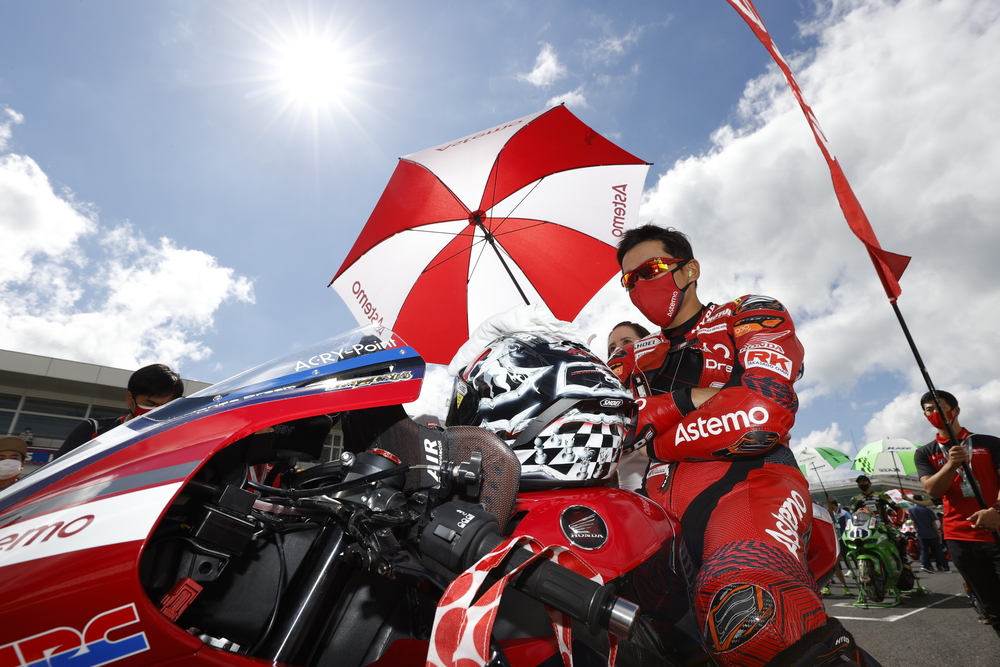 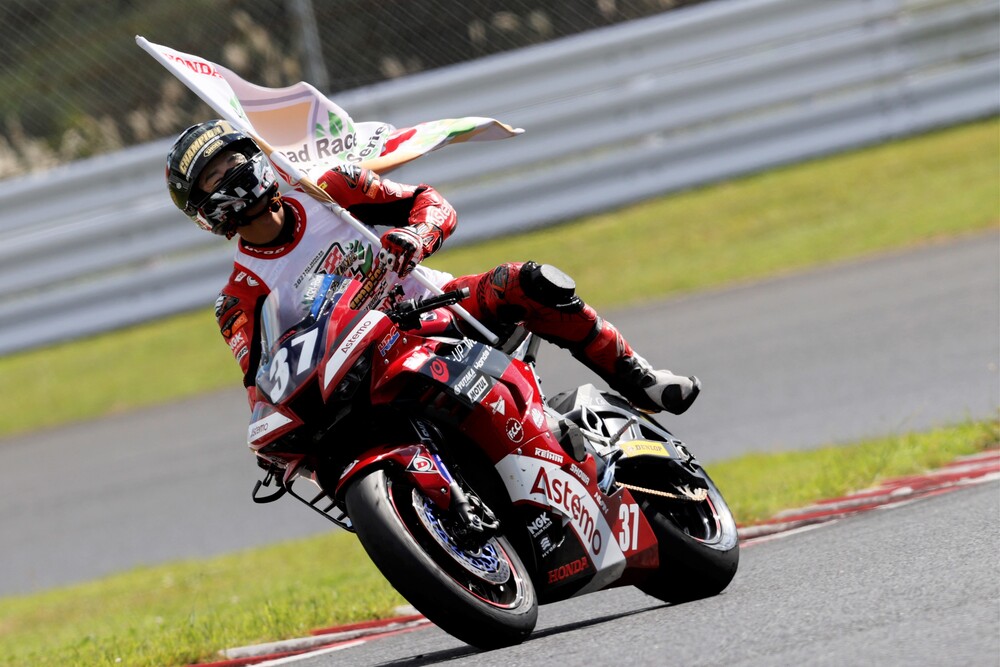 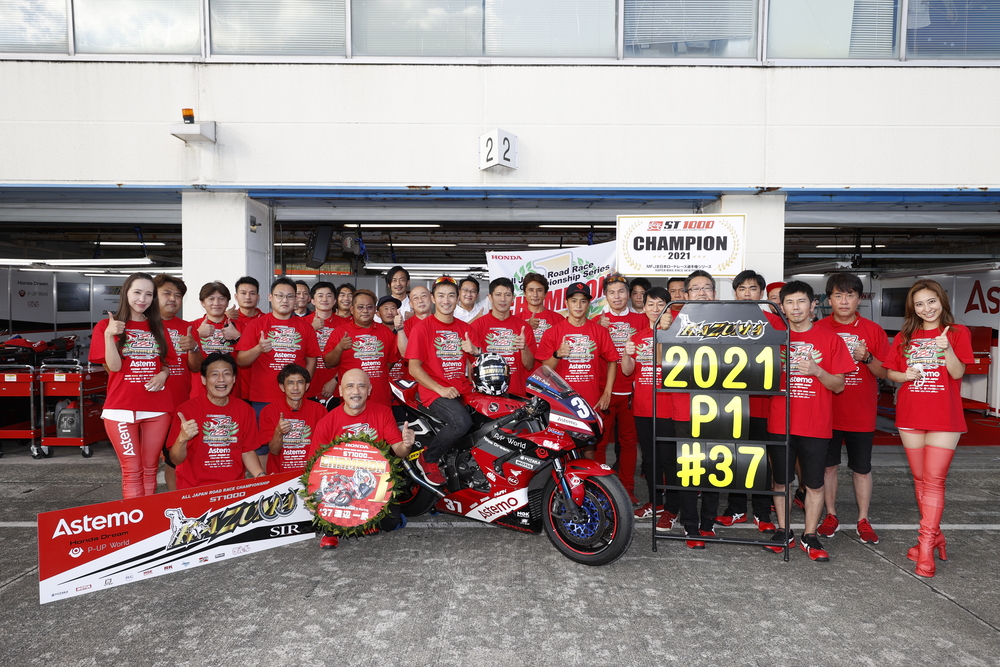