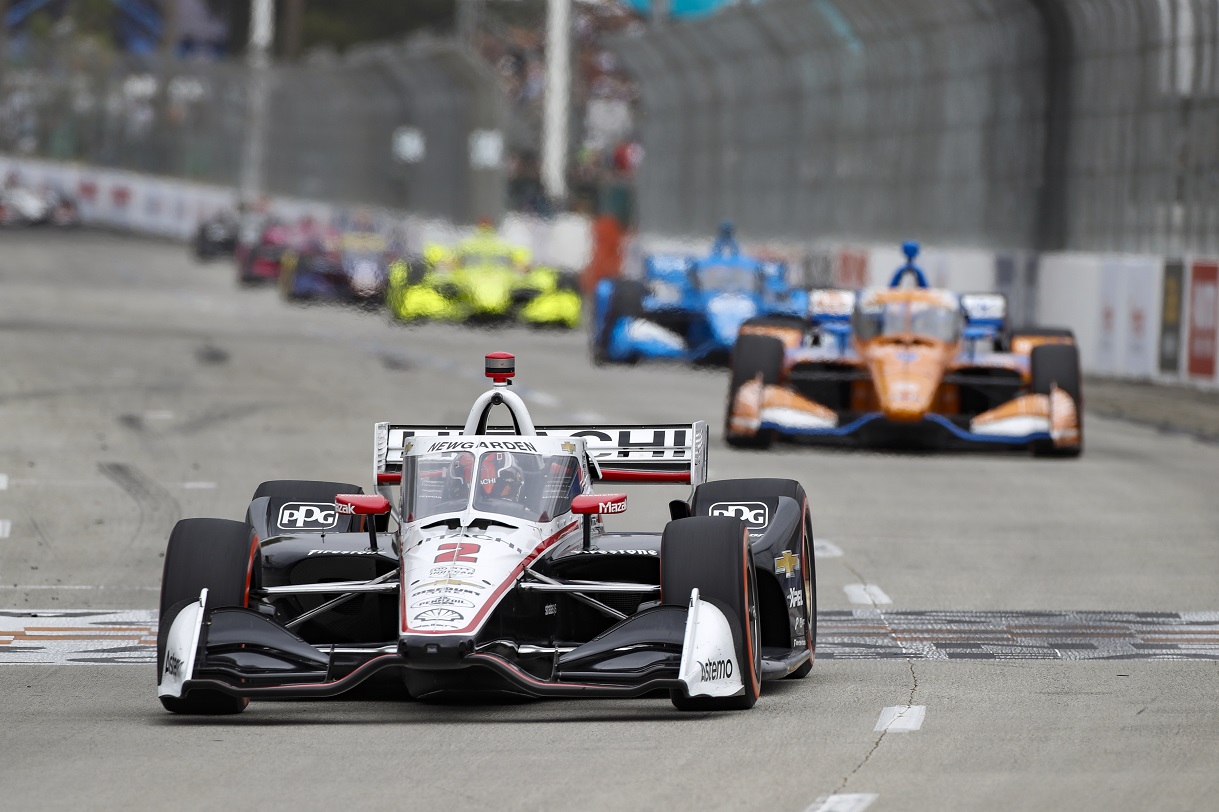 The NTT INDYCAR SERIES Championship was held on the Streets of Long Beach, CA, on Sunday, September 26. Josef Newgarden won his fourth P1 this year in Qualifying on Saturday, which left the possibility of a season championship.
Newgarden kept the top position until the 18th lap on Sunday’s race. However, after entering the pit, the team couldn’t take advantage of a yellow flag. Newgarden’s No. 2 Hitachi Chevrolet of Team Penske ended up finishing in 2nd at Long Beach. As a result, Newgarden finished 2nd in the 2021 final standings.

“Strong effort by our team. I think my Hitachi Chevy crew was the fastest in pit lane all year, so there’s a lot to be prideful for. We fought hard. We came up a little bit short this year, which is unfortunate, but we fought all year long.” – Josef Newgarden 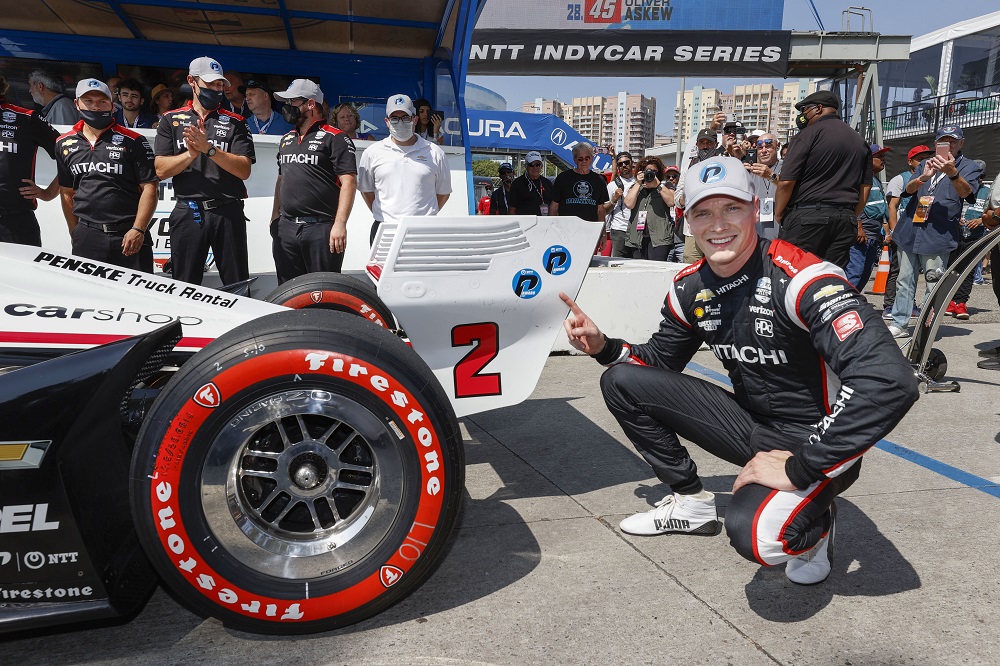 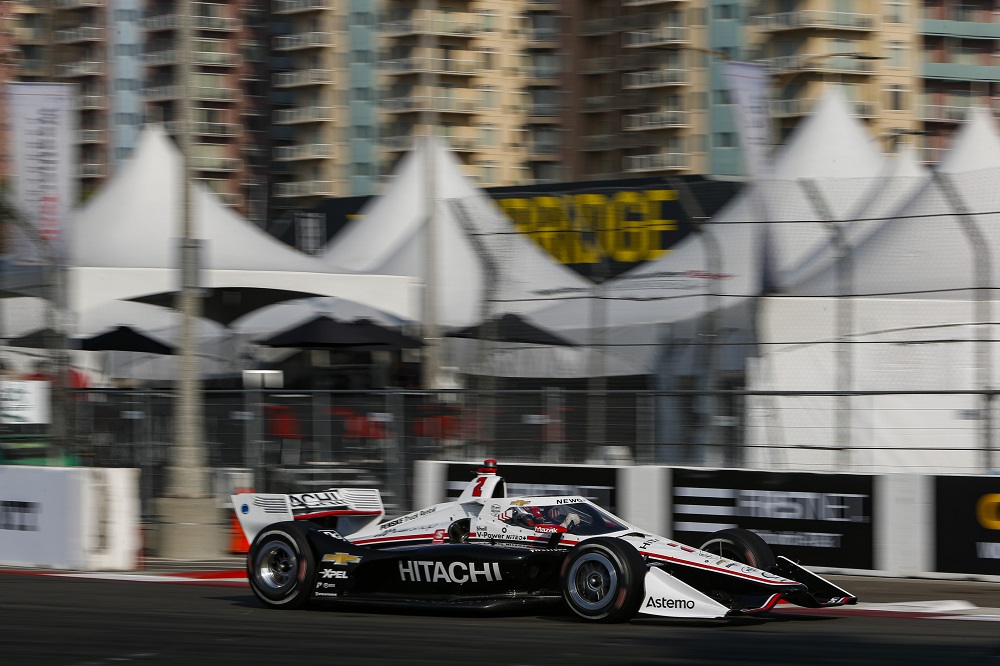 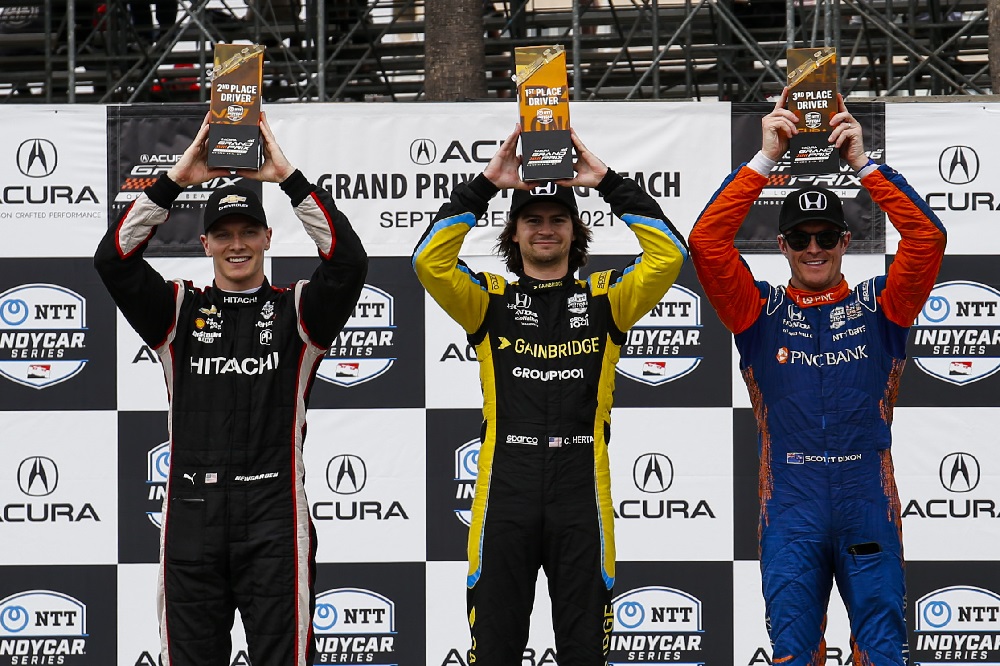