Before the race even started, team Astemo NSX-GT was facing an uphill battle at the Autopolis GT 300km race, round 6 of the 2021 Autobacs Super GT, held in the Oita-prefecture in Japan on October 23-24.
Given the seventh round would halve the success ballast, with none in the final round, this race saw the team saddled with the most handicap of the season.
Amidst the challenging conditions, the #17 Astemo NSX-GT took seventh in the Q1 qualifier with Koudai Tsukakoshi at the wheel, and seventh again in Q2 with Bertrand Baguette driving. For the final race Bertrand took the first stint in what was a challenging battle, pitting in on lap 25 after safety cars were put out in lap 10 and 20.
While contending with the cold tarmac, driver Tsukayoshi in the second stint contended with rival teams, ultimately finishing eighth and earning vital points in the process. 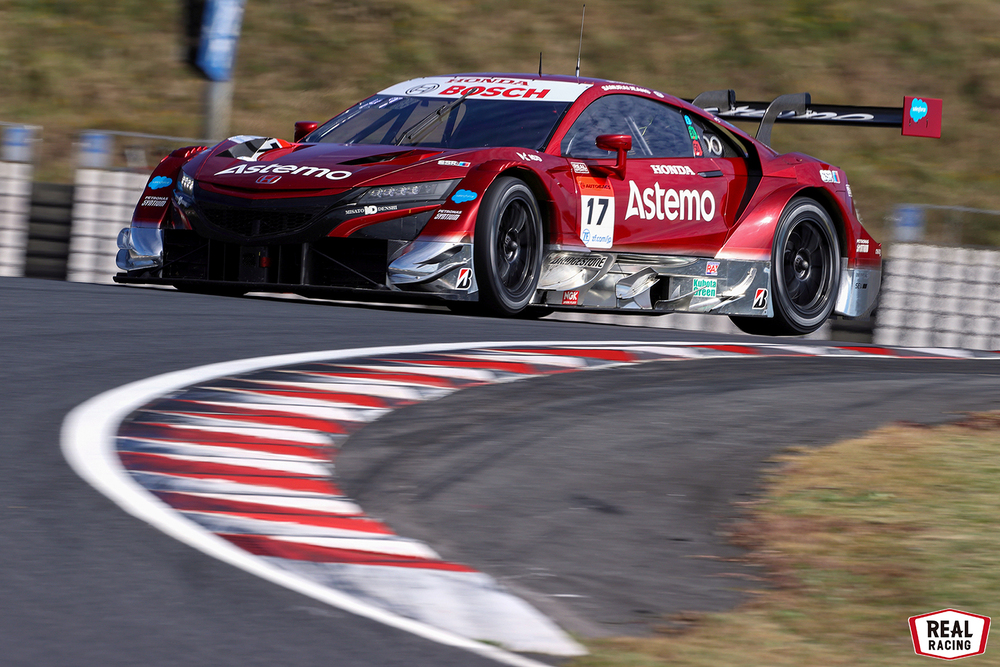 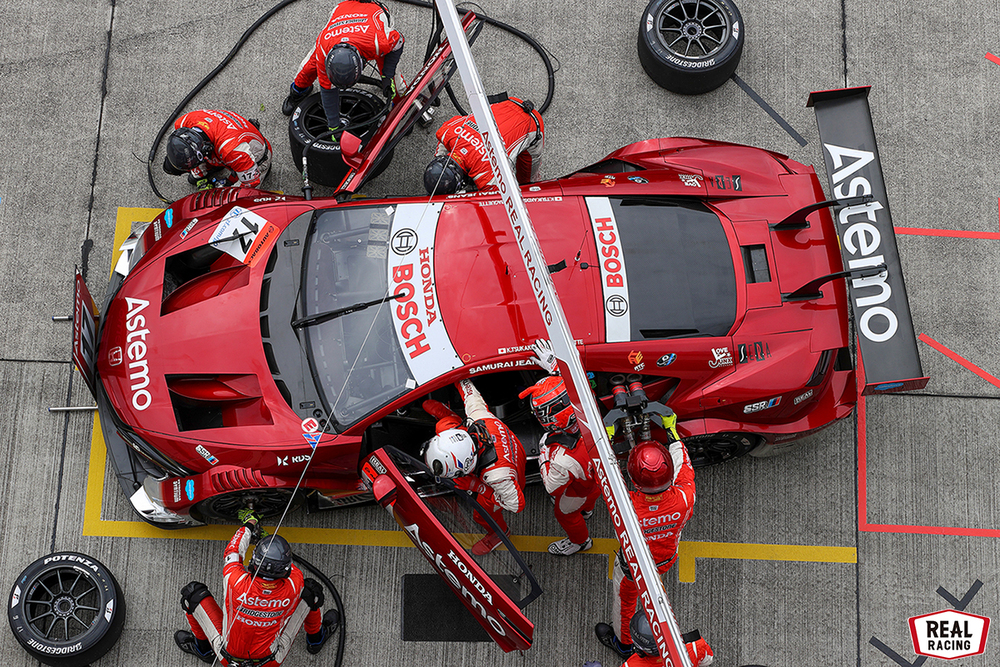