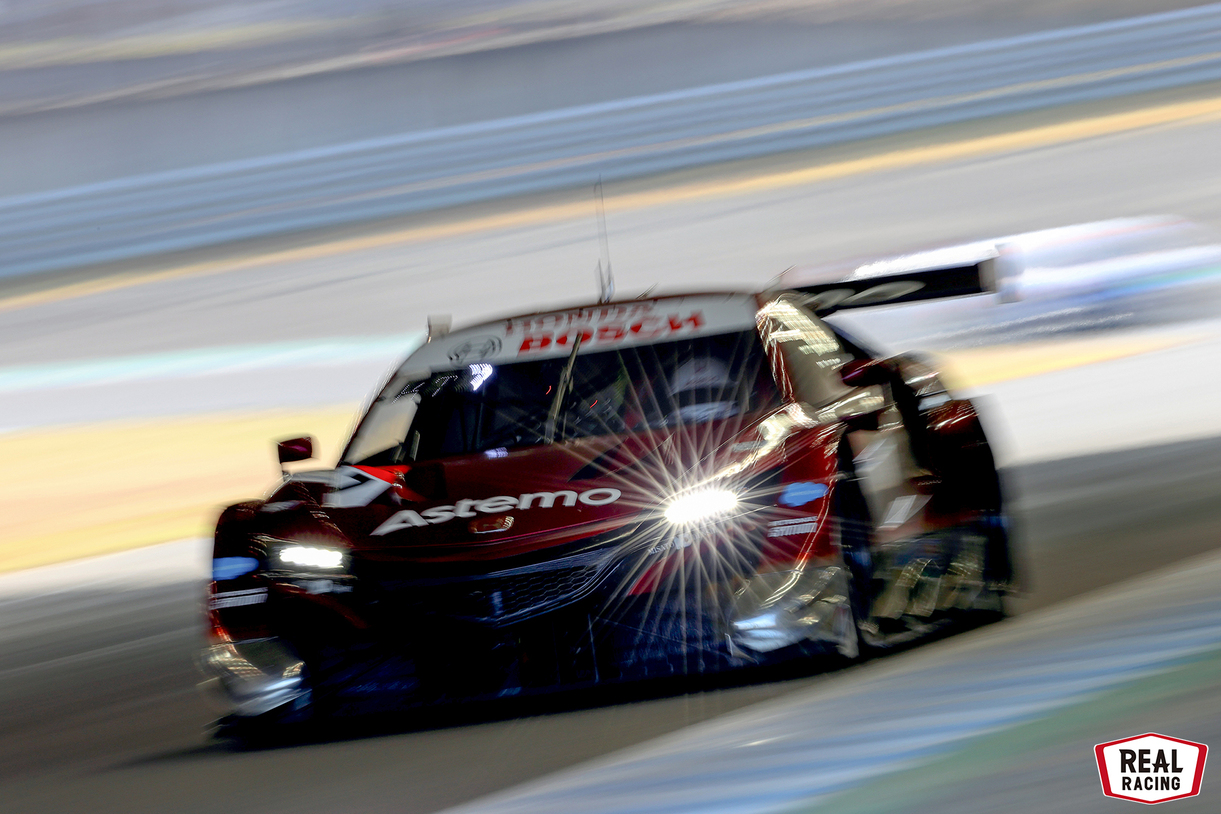 In round 7 of the 2021 Autobacs Super GT held at Motegi raceway (Tochigi prefecture, Japan), Astemo REAL RACING keeps the hopes for a championship alive with an action-packed 4th place finish.
While the success ballast was halved for the race, qualifying got off to a rough start for the penultimate race; Tsukakoshi started strong finishing second in Q1 and Baguette placing eighth in Q2 amidst challenging road conditions.
Prior to the start of the race, the NSX-GT had a run-in with another car during warmup, damaging the rear cowling—but the team scrambled to fix the issue in time for the starting grid.
In the race Baguette got off to a solid start, rising to sixth place before pitting in on the 25th lap. Out of the pit the team dropped positions slightly, but ran at a faster pace than its rivals. While crossing the checkered flag just short of a podium finish, the team was able to reduce the point spread in the series rankings, and is better positioned for a chance at the title in the final round. 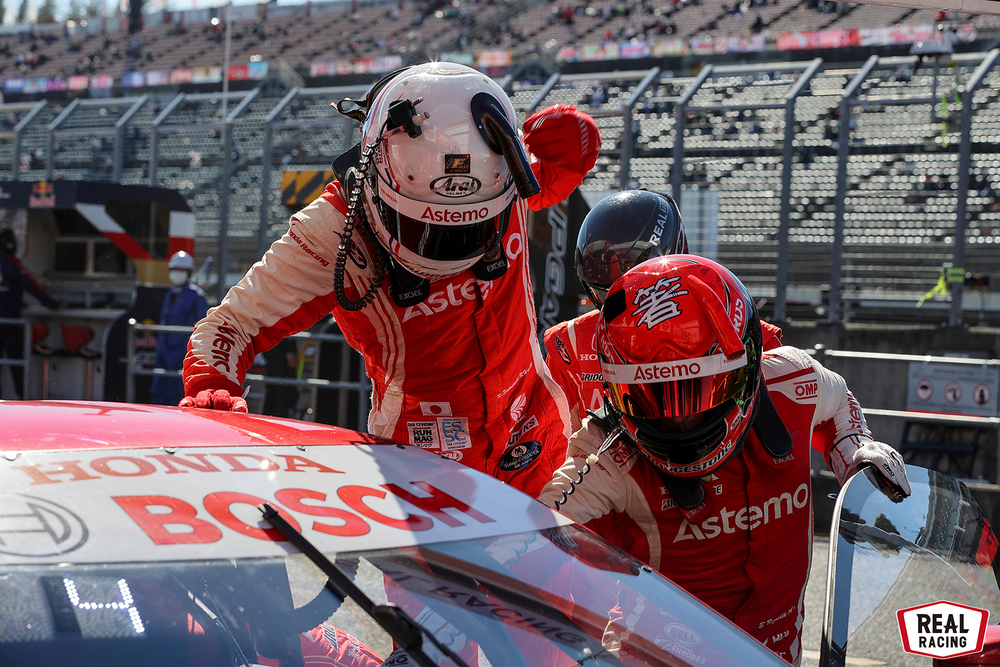 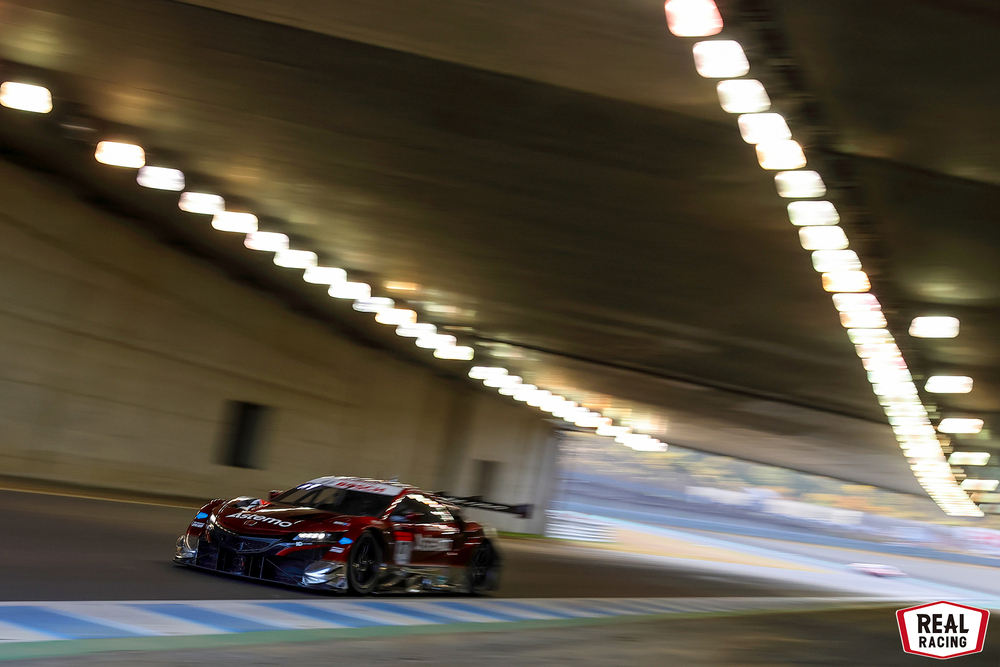