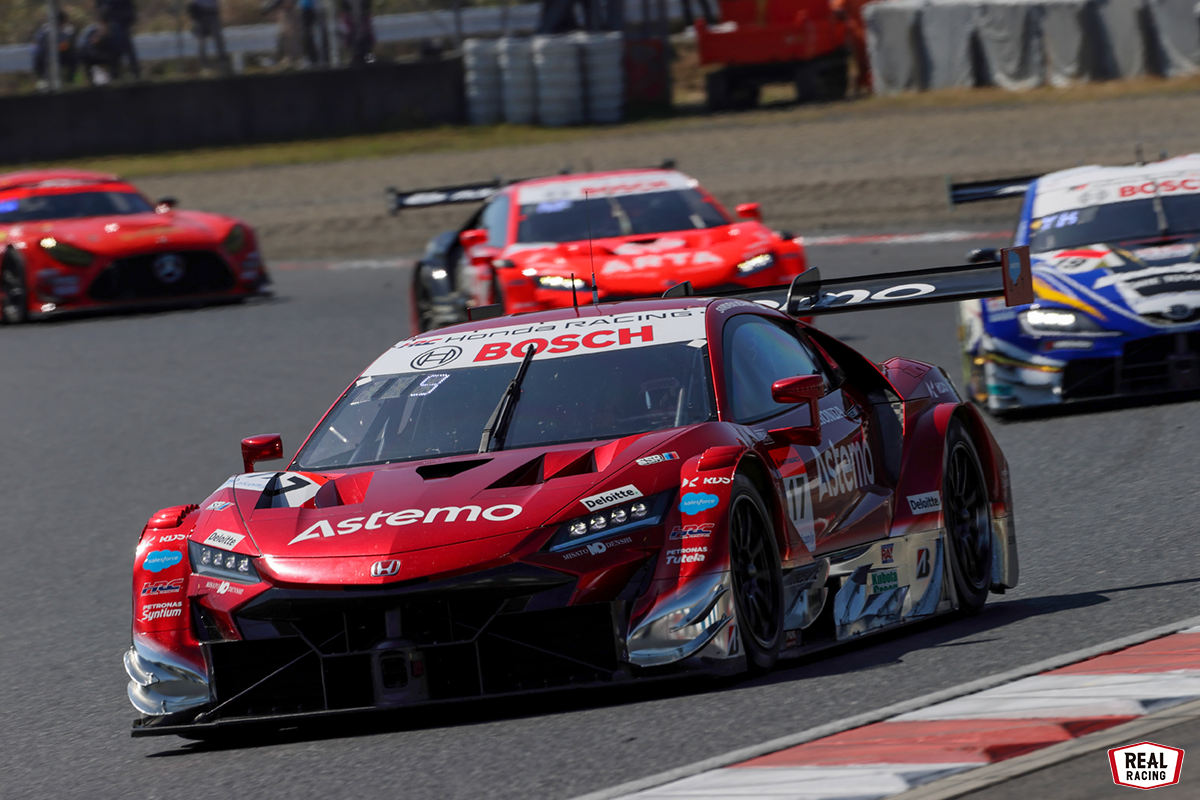 The opening round of the 2022 SUPER GT was held at Okayama International Circuit on April 16th and 17th.
Astemo REAL RACING welcomed Matsushita as Tsukakoshi's new partner, with the Tsukakoshi in charge of Q1 qualifiers. Not being able to improve his times as he wanted, Tsukakoshi finished Q1 in 12th place, and the team was unable to proceed to Q2 qualifiers.
In the race, Matsushita took the first stint. He was able to move up three positions right after the start, but was unable to gain position afterwards. Following a pit stop on lap 30, Tsukakoshi took over, and two Full Course Yellows prevented further gains.
But the team was nonetheless able to earn valuable points. 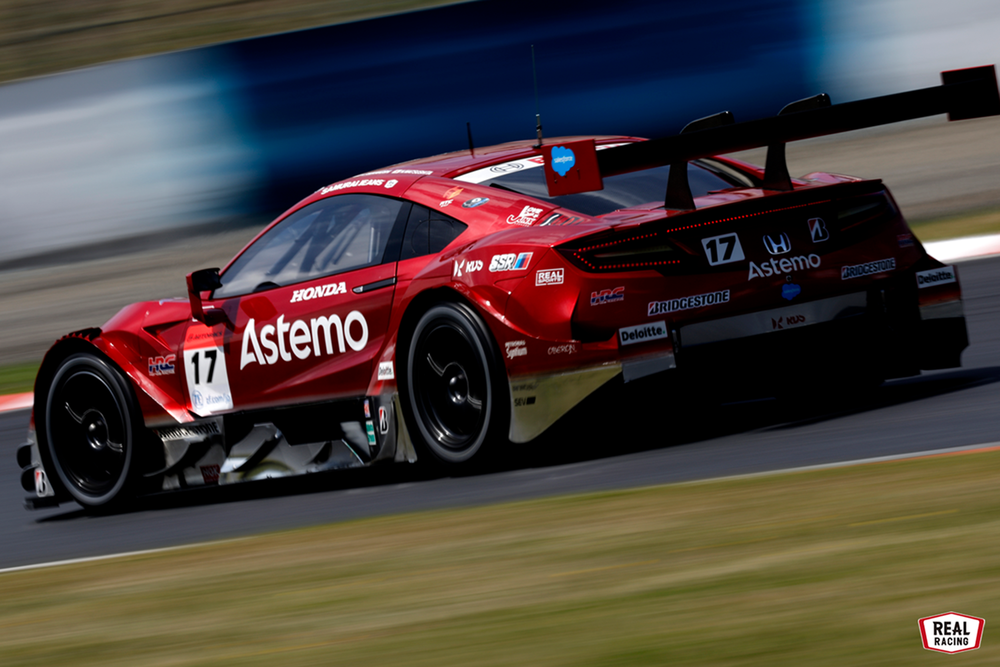 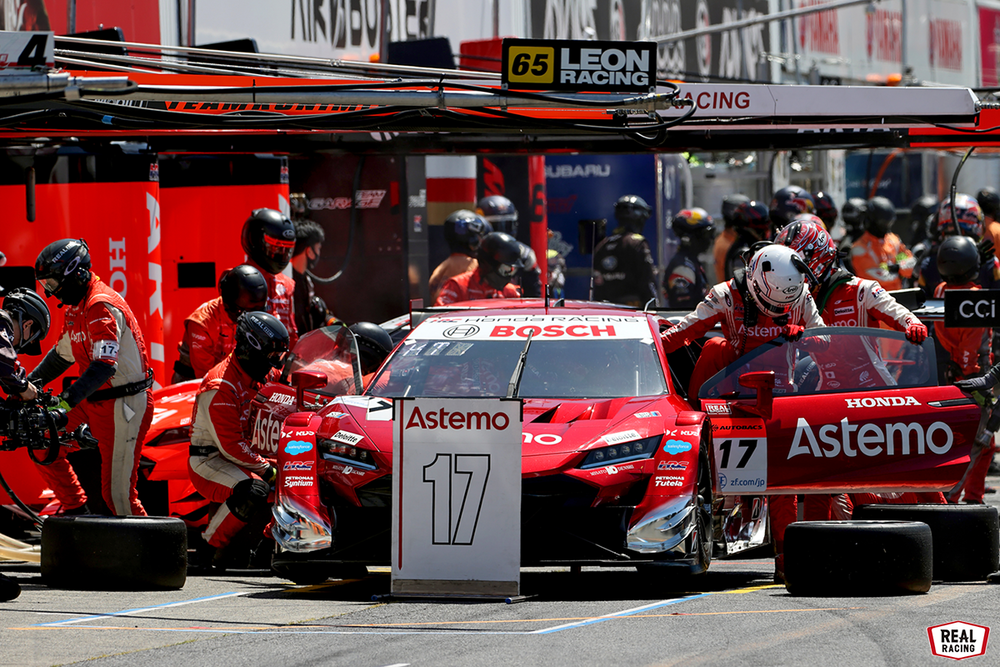 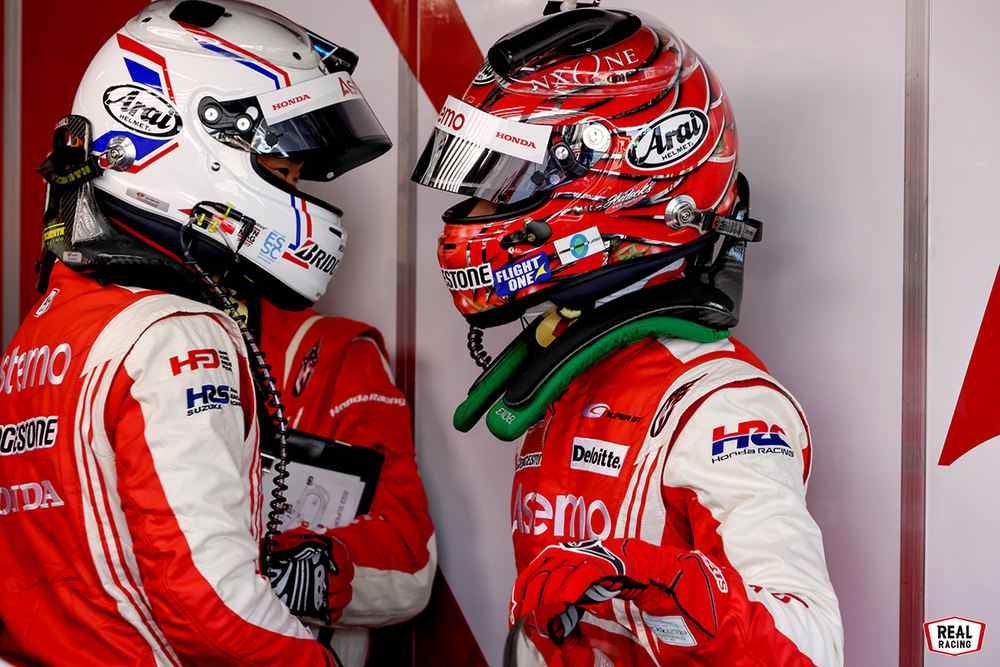